Here is a link to the story:

This story spawned a similar TV story on ABC Action News that aired in the Tampa Bay area.  I will post a link when I receive it.

Sorry, I have not posted here much lately!  I have been more active on Facebook.  Just look up Mary Newport and ask to be friends.

The second edition of my book was released a couple of months ago.  There is a link to order from Amazon on my website www.coconutketones.com.

I have been having trouble getting by drafts to publish on my blog lately but now appear to be okay!

Here is a link to a TED talk I did in February at TEDxUSF in later February – 18 minutes long: 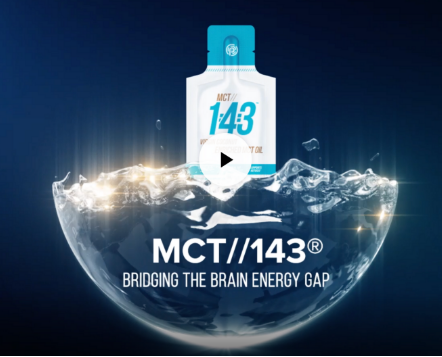 Virgin coconut oil contains 60% lauric and capric fatty acids, kills viruses and are used in sprays, wipes, oral and skin care products. Here is a protocol with rationale and how-to-use guidelines to supplement treatment for people with COVID-19 infection and for prevention. Developed by MDs, PhDs at Ateneo University in the Philippines (with my input) and in study at hospitals there. Direct lab testing of the virus is also underway.

This fabric face mask can be sewn in about 30 minutes. There is a pocket for filter insert and demo on making a full face shield. Free patterns available on this website at https://coconutketones.com/coronavirus-info-masks-coconut-oil-study/

Protect yourself: Make in less than five minutes with everyday items. Click graphic for video. 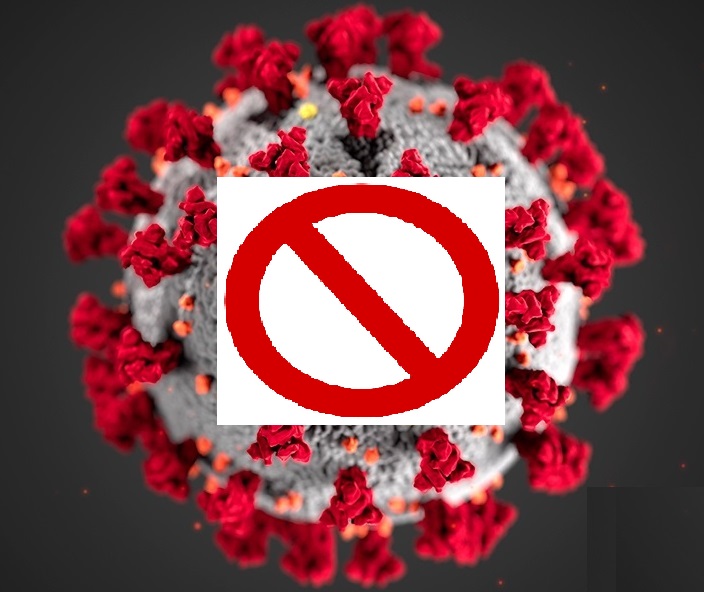 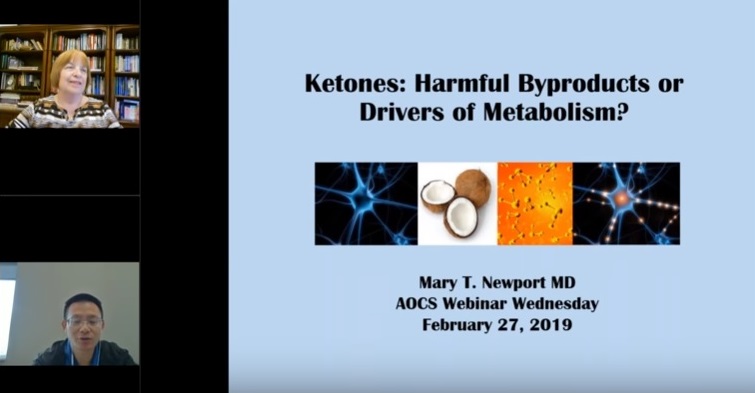